Reasons Why Tyres Failed at Baku 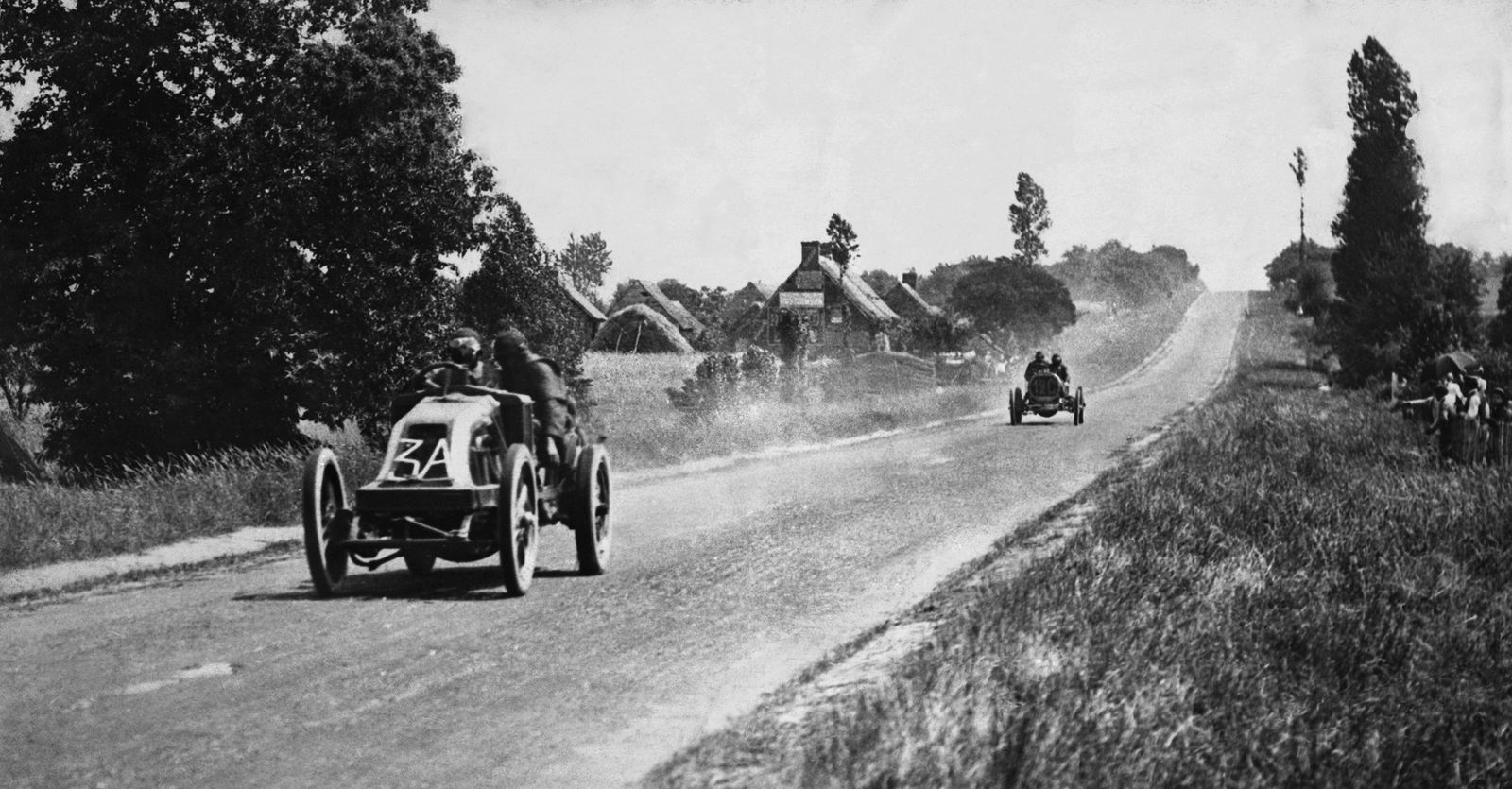 “No Production or Quality Defect”

PIRELLI has released the analysis of why the left-rear tyres failed in the incidents that affected Lance Stroll and Max Verstappen during the Azerbaijan Grand Prix. The process established there was no production or quality defect on any of the tyres; nor was there any sign of fatigue or delamination.

MEANWHILE Daniel Ricciardo’s trials and tribulations this season have taken up almost as much worldwide media time as has last Sunday’s tyre controversy at beautiful Baku.

Our Aussie superstar has three weeks to get his act together with the upcoming Formula one triple-header starting this weekend with the sport’s oldest gp race – the French Grand Prix at Le Castellet’s Paul Ricard Circuit, near Marseille.

As is often said, F1 drivers feel they are at a real disadvantage with stringent FIA rules which seriously limit their time behind the wheel. Of course, that applies to each of the 22 guys on the grid. Now, after a string of street races, the next few weeks pose a trio of entirely different scenarios. And that’s exciting for his myriad of fans.

Daniel: “Can’t wait to get started!”

“Three back-to-back races can be seen as a challenge, but it’s also a great opportunity to get continuous time in the car and really build on the progress we’ve made so far.

“Being able to consecutively put more miles in over the next three weekends, combined with the work we’ve done in the simulator, will hopefully get us to a good place and continue to build my confidence in the car.

“We definitely had a productive weekend in Baku with several positive moments.

“I’m looking forward to racing at Paul Ricard – it’s a much more conventional and forgiving track than Baku that also comes with slightly fewer risks. So, let’s stay focused, try and make everything click and see what we can do!”

Sunday is Father’s Day in Europe

One thing certain to be on Daniel’s mind this Sunday is that it’s Father’s Day! And his Dad Joe has been the driving force behind the Perth superstar throughout his career. As has, of course, his Mum Grace! Image courtesy Kym Illman.

Why Pirelli has chosen the Tyres for Paul Ricard

The French Grand Prix returns after a year off due to the pandemic and teams are using the middle three compounds in the F1 range – C2 as the P Zero White hard, C3 as the P Zero Yellow medium, and C4 as the P Zero Red soft.

These tyres are well suited to the varied characteristics of the Paul Ricard track, according to Pirelli’s F1 boss Mario Isola. New asphalt laid on nearly all the corners just before the 2019 race ensures a smooth surface for them to work on.

Tyre degradation at Paul Ricard is generally low: however, Turn 13 is particularly demanding in terms of continuous energy demands on the tyre, as is the Signes corner after the Mistral straight.

•             Sector three at Paul Ricard is more about lateral forces rather than traction and braking; the rest of the lap is quite balanced – one of the reasons why this track is a well-known test venue).

•             Before the track returned to F1 in 2018 following a prolonged absence, a chicane was placed in the famous Mistral straight to slow down the high top speeds, making it effectively two separate straights with a chicane in the middle.

•             The winning strategy back in 2019 was a one-stopper, from medium to hard. This was adopted by all the podium finishers, with all but seven of the drivers starting the race on the medium tyre.

“WE’RE BACK to the combination of tyres used for the first two races of this year, right in the middle of the range.

“This is the most versatile combination, well suited to a wide variety of different demands, and this is also what makes it a good match for the Paul Ricard circuit, which contains an interesting mix of corners.

“This also makes Paul Ricard a good testing venue, and while we’ve not had a Formula 1 race there for two years, we’ve been testing next year’s 18-inch wet tyres at this track earlier in the season, and we also raced there last month in the GT World Challenge.

“For France, we’re sticking with the same nomination we had at the last French Grand Prix, which resulted in a one-stopper for most of the drivers. “However, we saw that there were a few different types of one-stopper that were run, giving rise to a number of distinct strategies.” Mario IIsola, June 16,

F3: The Aussies at Work

This weekend France also hosts the second round of the FIA Formula 3 season, which began in Spain last month and introduced a three-race weekend format, just like Formula 2.

Only one tyre compound is nominated for each F3 round, with the P Zero White hard tyre used here at Paul Ricard – the same as the season opener at Barcelona. Each driver gets four new sets of slick tyres, plus one set carried over from Barcelona for use in free practice.

The open-wheel racing category serves as the third tier of formula racing in the FIA Global Pathway, and includes two Aussies in the bumper 31-car field: Trident’s #4 Jack Doohan – sitting 5th after round one – and Jenzer Motorsport’s #26 Calan Williams ( pictured below), from Perth.

“I’ve been working hard on my studies at Joondalup’s Edith Cowan University (ECU) online in between racing commitments,” said Callan this week, from his Swiss base. “Thoroughly enjoying the Bachelor of Computer Science and a great way to keep a balance in my development as an athlete and as a person.”  #edithcowanuniversity #eculife #ecujoondalup #ecu.

That 1906 race I referred to above was held over two days, following public dirt roads that formed a huge triangular 65-mile circuit that threaded together three towns around Le Mans.

Pictures from the event, including out feature imag show trackside advertising hoardings, spectators safely penned behind fencing and watching from grandstands, and even mid-race refuelling and tyre-changing in the pits!

Hungarian driver Ferenc Szisz, driving a Renault, won the inaugural event, completing more than 12 hours behind the wheel, and setting a top speed of 96mph (155kmh).

Other News Around Europe

•             The GT World Challenge Europe takes place at Zandvoort – the venue for the Dutch F1 Grand Prix in August – this weekend, at the same time as the French Grand Prix. Audi currently leads the standings with Dries Vanthoor and Charles Weerts, with all the cars equipped by Pirelli.

•             Toto Wolff has advised of the postponement until later in the European summer of the planned return to F1 by French driver Romain Grosjean at Paul Ricard for a test at the wheel of a Mercedes, on Pirelli demonstration tyres. Grosjean’s F1 farewell was cut short by his fiery accident in Bahrain last year and this is his chance to sign off in style.

•             Pirelli’s home rally, in Sardinia just over a week ago, was won by Toyota driver Sebastien Ogier – who now extends his championship lead, following his third victory of the season.