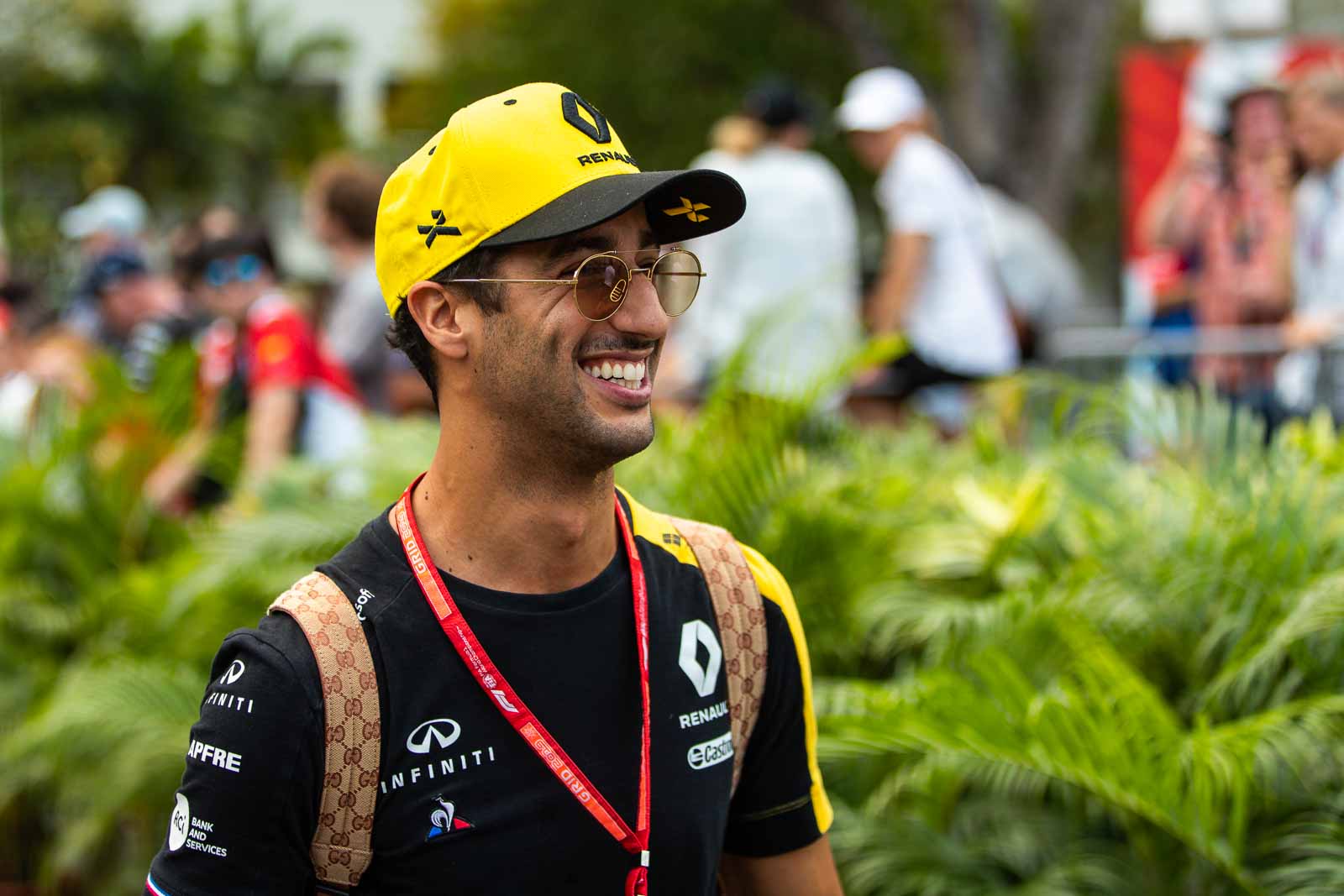 DESPITE SAYING they believe the penalty was “inconsistent with previous sanctions for similar breaches”, Renault has decided not to appeal their disqualification from the Japanese Grand Prix.

The Anglo-French team had until 11pm Western Standard Time Thursday to “notify intent to appeal”.

The subsequent loss of F1 championship points has effectively dashed the hopes of the proud French marque’s 2019 benchmark stated aim of finishing fourth in the Constructors Championship, ahead of its engine customer McLaren. It would take a motorsport miracle from here.

Mind you, the rules are the rules

Racing Point lodged a protest (how did they know?) and the sport’s coppers impounded Renault’s steering wheels and ECUs, did their due diligence and found – in fact – the system did not breach Formula 1 technical regulations.

However, it did rule the Anglo-French team’s system “acts as a driver aid, by saving the driver from having to make a number of adjustments during a lap”. And that was in contravention of the sporting regulations.

Anyone Know the Answer?

Renault had scored a crucial double-points finish in Japan – its fourth for the season – with Daniel Ricciardo classified sixth and Hulkenberg 10th.

Perhaps one of my wily readers could explain how the heck could one team know?  Unless, of course, they hacked into an opponent’s system.  Which, in itself, must be against any category’s sporting regs!

This weekend’s Mexico F1 Grand Prix will be run in stark contrast to the devastation caused by Super Typhoon Hagibis which ravished Japan’s main island, with tragic loss of life.

The 4.304km Autodromo Hermanos Rodriguez – named after Mexico’s two most celebrated racing drivers – is vastly different to Suzuka. It is, after all, an old baseball stadium. Its wide variety of speeds and corners, two very rapid straights, and that twisty stadium section keep the pressure on the pilots.

Last year, Mercedes driver Lewis Hamilton won the drivers’ title at the Mexican Grand Prix: this year he has another chance to seal the championship once more in Mexico City.

“Mexico has always been a tough and unpredictable race with a fantastic atmosphere: especially in the stadium section, where the drivers say that they can hear the fans cheering. Both the overall and race lap records were broken last year.


“There are some good overtaking opportunities over the course of the lap, and we’ve also seen a number of different strategic approaches in the past, as well as quite variable weather conditions.


“The altitude of Mexico City definitely affects the cars and the set-up, and this has a knock-on effect for the tyres as well. Even a high down-force setting can feel like low down-force, so there can be a lot of sliding.


“Once more, we’ve brought a harder selection of compounds compared to last year: this should enable drivers to push the tyres to the maximum”.

Max Verstappen and Red Bull’s two-stopper was the 2018 winning strategy in a race affected by a virtual safety car. Both Ferrari drivers and Mercedes driver Lewis Hamilton have chosen an identical tyre allocation for Mexico. Mercedes driver Valtteri Bottas has gone for an extra set of hards, while Red Bull has loaded up on softs.