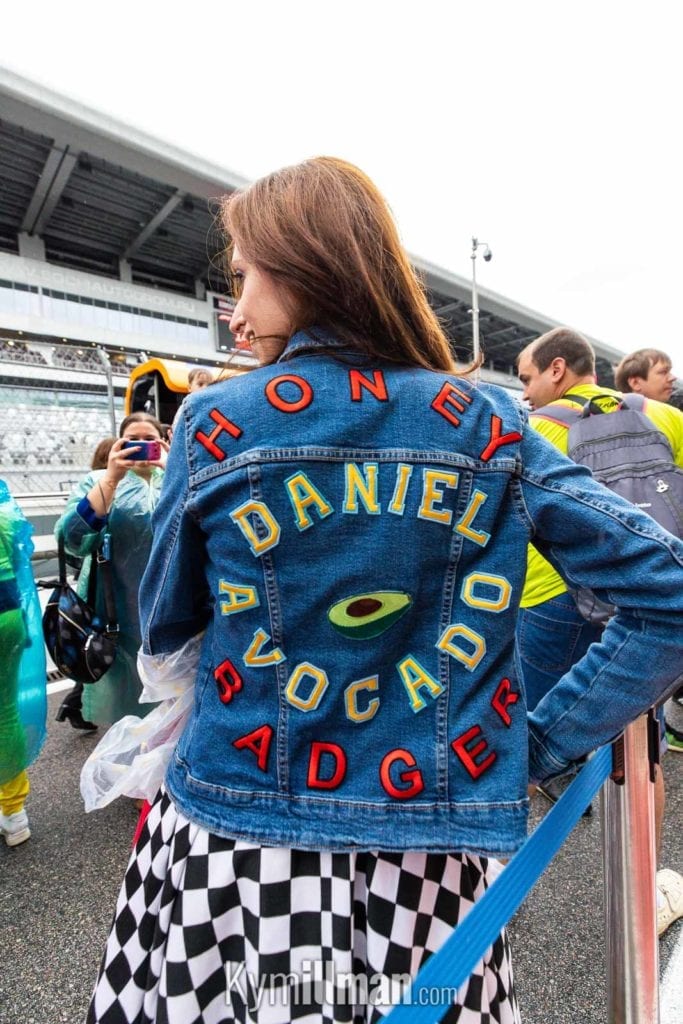 PERTH’S SAM DICKER is the first X30 driver picked for an arrive-and-drive round entry in the 2017 Newland and Associates WA KZ Series.

Awarded to pilots who have demonstrated exceptional results in the class, it gives them  a chance to experience a full race weekend at the next level.

The first round hits off in Geraldton this weekend, the first time the series has visited the Midwest Kart Club,.

“There are not too many things that feel more professional than a full arrive-and-drive package in a premier class like KZ,” Sam said. “I’ve done minimal laps in a KZ and I’m not expecting anything – although I’ll give it 110% effort for the win.” The KZ is extremely physical and many professional race drivers use them for training.

On his journey towards a successful racing career,  Sam is also competing in the 2017 WA Championship in the superquick F1000s. He finished an impressive second from pole in his event at the WA Sporting Car Club’s successful NightMasters at Barbagallo Raceway. “We were very happy to come away with second place in Sam’s first race in F1000,” said Greg Dicker,  Sam’s Dad. ” We will continue to improve and I must thank Arise racing, Mandurah bolt supplies, flatout karts.”