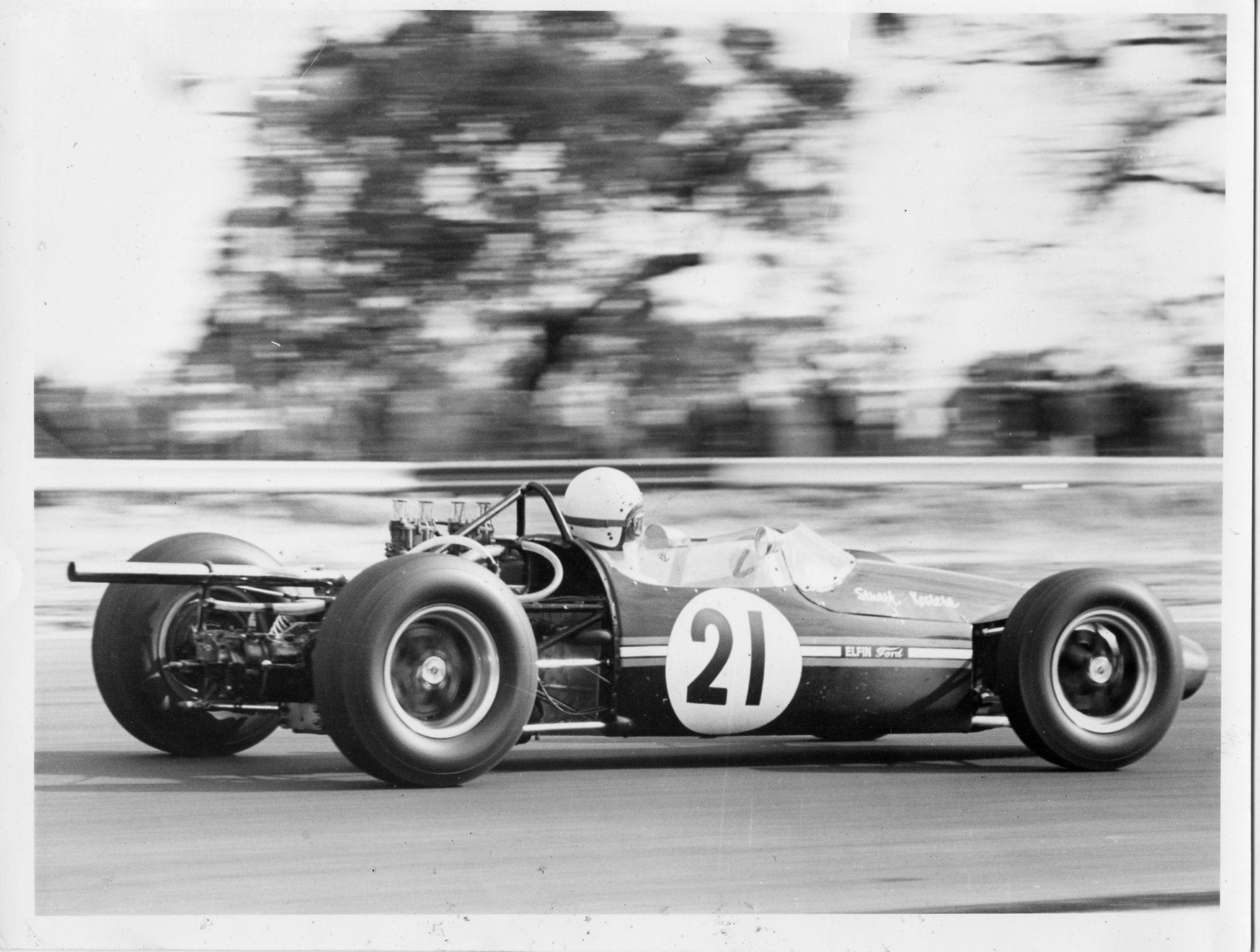 A HIGHLIGHT of this weekend’s action-packed programme includes the annual Morton Trophy – for the popular Formula Vee class – and the Kostera Cup, with the superfast Formula 1000s and 6SR sports cars challenging records at Barbagallo Raceway’s 2.41km circuit.

Stuart Kostera, patriarch of the family after which the coveted trophy is named, is among the most respected luminaries in West Australian motorsport. And an Australian champion. His racing career began in 1965 at the historic Caversham circuit campaigning his street ride Ford Anglia 105E, before progressing to the stunning #21 Elfin ANF 1.5l open wheeler.

Stuart was on the WA Sporting Car Club committee during the transition from Caversham to Wanneroo. He later piloted the Elfin to an inaugural lap record at Wanneroo of 1 minute 9 seconds.

I know Stuart would consider competing in the London-Sydney marathon rerun – in their Holden Kingswood – with Charlie Mitchell (pictured below, right, courtesy terrywalkersplace.com) a highlight of his illustrious racing career.

Son Stuart jnr, pictured below with his Dad, continues the family tradition as a successful competitor at Wanneroo.

“I haven’t seen the affable Stuart for yonks but we became mates during my time as general manager of the WASCC. Then on the board of the Confederation of Australian Motor Sport, Stuart recommended me for the CAMS Australian Motor Racing Commission, on which I served for some four years. To be involved at the cutting edge of Australian motorsport was a real challenge. And an honour I shall always cherish.”

It’s always a great family day out at Barbagallo Raceway, the forecast is sunshine, with the action underway from 9am.