Shanghai and Kyalami Beckon the Best 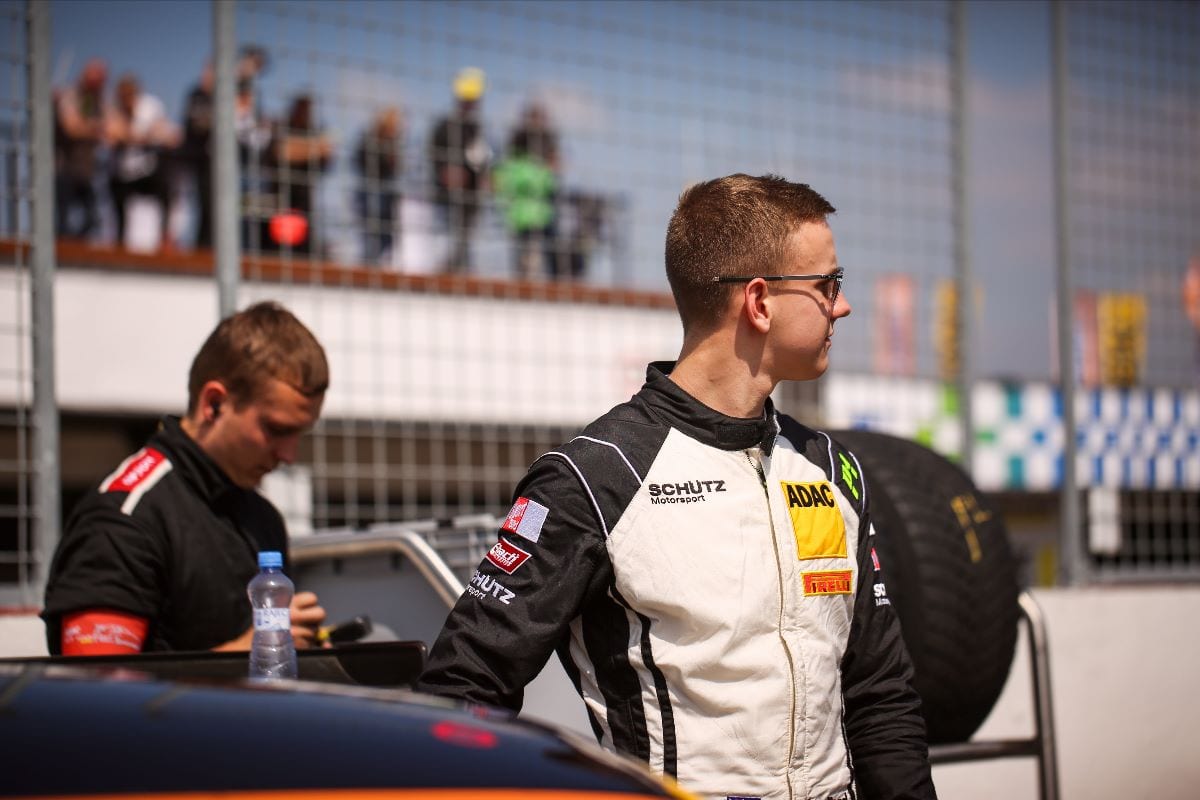 Perth racer Aidan Read is in China this week setting up his Shanghai LMP2 charge with Eurasia Motorsport and teammates, Nick Foster and Roberto Mehri. Following his successful first season of GT competition in Europe, the 20-year-old returns to the weekend’s Asian Le Mans Series where he’s challenged for Pro class honours throughout the four-round championship.

Aidan has a wealth of experience in Asia, recording his first LMP2 victory at Sepang in 2017 and more recently worked alongside Nobu Yamanaka in the LMP3 class last season, securing a debut podium with his new teammate at the Chinese venue.

He embarked on the formidable challenge that is the ADAC GT Masters, finishing second in the Junior class. In between, he’s been busy testing the new Eurasia #36 Ligier in both a coaching and racing role at Malaysia. Now he is looking forward to getting back behind the wheel and going for victories.

“It’ll be a pleasure to drive alongside Nick and Roberto,” Aidan said. “They are both very fast and experienced and I’m confident we can achieve great results together in car #36.

“I’ve been working hard this year and made great improvements. Now this is a good opportunity to return to Asian Le Mans and end 2019 strongly.

“I had a great race in Shanghai with Eurasia in the LMP3 class last year.

“We had leading pace, made smart strategy calls and finished on the podium. It’s great to part of this LMP2 line-up and I’m excited to be back in endurance prototypes.”

The opening round of the championship gets underway on Friday with practice with qualifying on the Saturday and the four-hour race Sunday from 09.45 Perth time.

Meanwhile the stage is set for South Africa’s legendary endurance battle – the Kyalami 9H, returning after a 37-year hiatus –  with Mercedes-AMG and Porsche going head-to-head for the Intercontinental GT Challenge Manufacturers’ Championship.

The world’s only global GT3 series kicked off in February with Australia’s Liqui-Moly Bathurst 12H, followed by the California 8H, the Total 24H of Spa Belgium, and the Suzuka 10H in August in Japan.

The Kyalami venue has been dramatically upgraded and enhanced since 1982, when motorsport legends Jacky Ickx and Jochen Mass drove their Rothmans Porsche 956 to win at the original circuit.

I very much doubt it’ll be long before the F1 global caravan wends its wily way to South Africa.