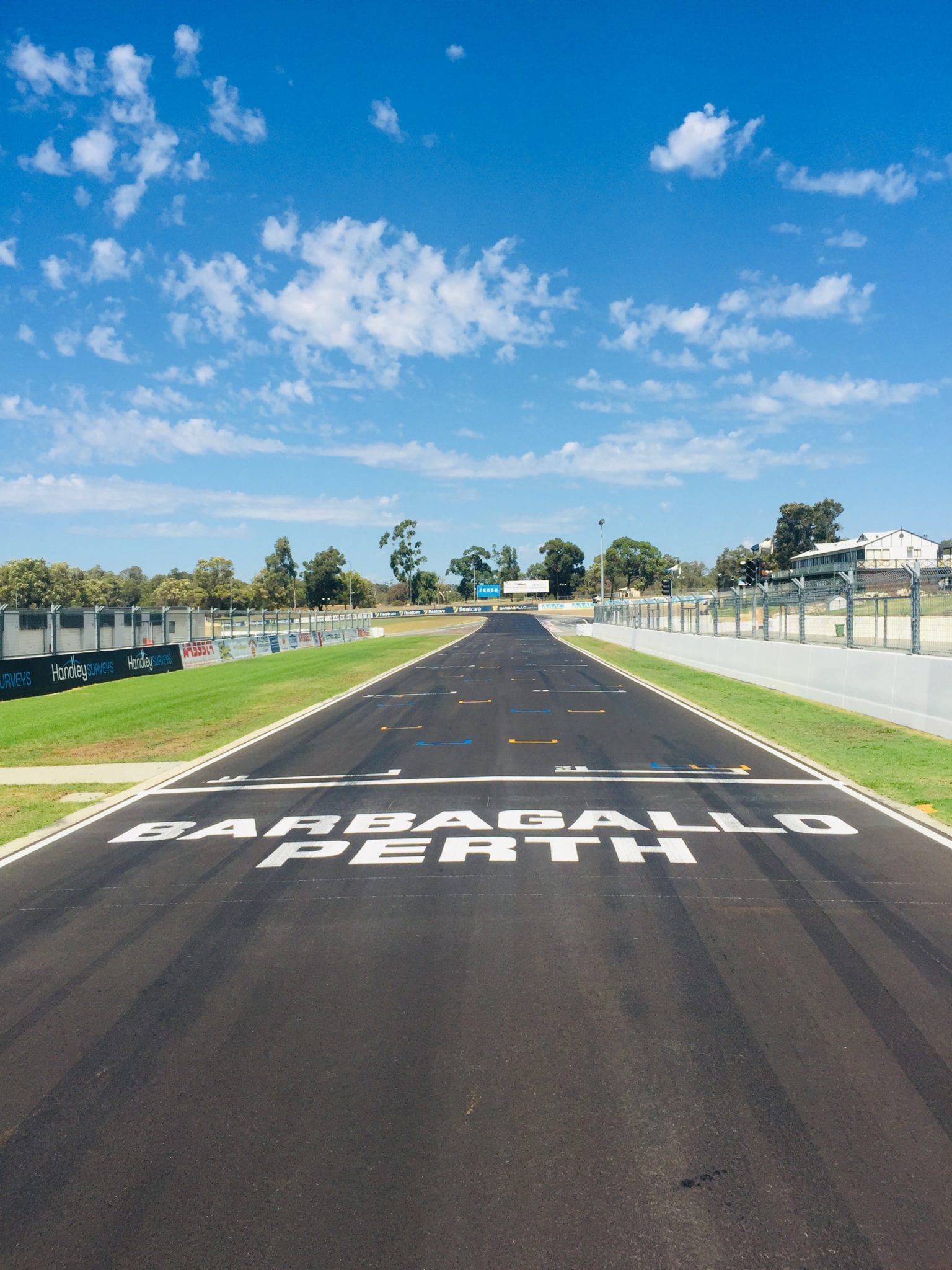 WHILE WINTER RAINS would tend to result in better fortunes for lighter agile cars and all wheel drives, that looks unlikely this weekend. With good weather forecast, power will be a significant factor for both the Under & Over 2 Litre Classes.

But first, how does this prestigious annual event work?

The “GT Tander Trophy” winners are the top three Over 2L and the top three under 2L, based on overall points across the three races. So effectively, the two reverse grid races will mix things up a bit and ensure plenty of spectator action.

Dry track conditions will tend to favour the six litre Monaros and Commodores. Matt Cherry and Tander Trophy winner John Callegari have been away, focusing more on the National scene, but are expected to return to Western Australia, and Wanneroo, for this event.

With the double reverse grid format, one cannot rule out any of the top three contenders in the current State Championship – Michael Sciorio and his WRX, Nik Mitic‘s BMW M3 and the Monaro of Reuben Romkes.

It’s rare that a clear favourite can be predicted, but it would not be unreasonable to say that Grant Gellan and his awesomely quick black Escort will likely be out front and mixing it with top Over 2L cars.

“As a rally driver Grant Gellan has a spectacular driving style, with the inside front wheel rarely touching the track in corners!”

However, you never know when the gods of racing will throw a spanner in the works, and one can expect Ron Coote (Escort) and Randle Beavis (Mirage) to be poised ready to strike at any opportunity.