White Hot and on Top Down South 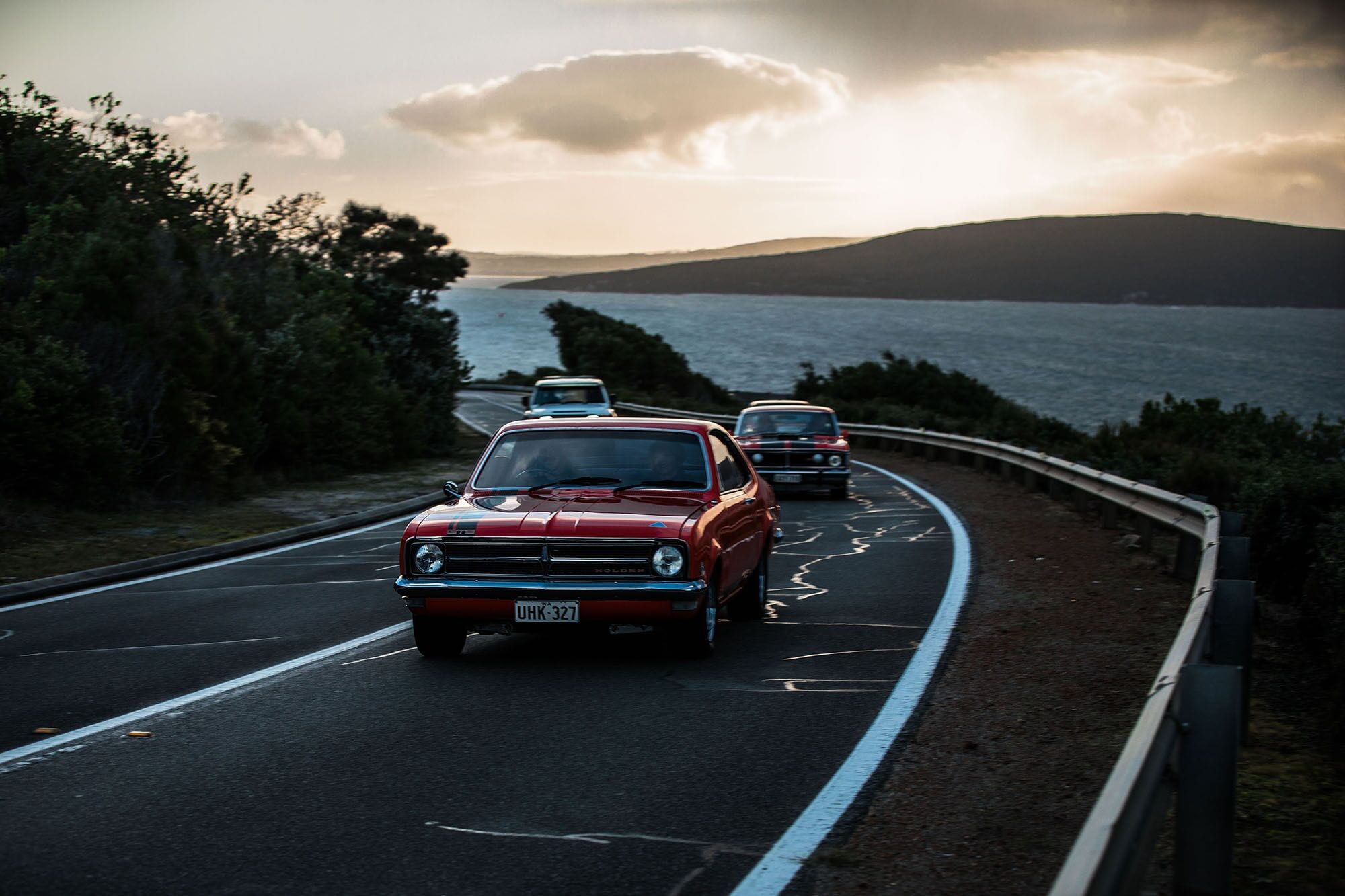 ALBANY is a vibrant and picturesque seaside town on Western Australia’s most southern coast, 415kms from Perth. Image courtesy AshWestwood.png

DARDANUP is a small town in WA’s south-west.

From all accounts, it was a remarkable success with thousands from surrounding districts lining the streets for the single-stage event run five times for drivers only (no co-drivers, thank you). The fastest run determines the winner – as opposed to the fastest accumulated time.

All Shapes and Sizes!

Will White‘s Evo 9 (below) clocked the quickest on the second of his five runs with an untouchable 1:37.43 minutes – 3.42 seconds quicker than his nearest rival, Denver Parker in his 1993 Nissan Skyline R33. Third was a tie between Dennis Heller and his 2004 Mitsubishi Lancer Evo 8MR and Mark Greenham’s 2006 Mitsubishi Evo 9 – both posting 1:41.46 minutes.

“The course was fast and technical, and I liked that all the chicanes were different configurations and different lengths because it made you think what you had to do going into each one!

“I used the first run to find my feet. On the second run, I got a good line, and that’s when I clocked my fastest time, which was lucky because in the third run the clutch got fried!

“During the fourth and fifth runs, the clutch was slipping, and I couldn’t go full throttle.”

Second-placed Denver Parker, from the northern Perth suburb of Aveley, is retiring his Nissan Skyline ‘for a while’ as he concentrates on 24-hour endurance races at Britain’s home of motorsport Silverstone and the legendary Spa-Francorchamps in Belgium!

Aim: To Normalise EC in Motorsport

Finishing seventh outright with 1:43.17 minutes was the event’s only electric car – the brand new 2019 Tesla Model 3 Performance+ (below) piloted by Jurgen Lunsmann, who was sitting a tasty second after his first run.

Jurgen Lunsmann said the team’s goal was to normalise electric cars in motorsport.

“It’s nice to see all our years of building coming to fruition,” Jurgen said. “In the right type of events, the Tesla EV is outright competitive – this is the first time we modified our EV, and by modify, I mean we put R-spec tyres on it and that’s it. I drove home with air conditioning, a stereo and cruise control.

“Monday to Friday the EV is a clean, lean, green machine, but on the weekend, it’s a truckload of fun!”

“There’s a real appetite for this event, and we can’t wait to come back next year to run the 2021 Targa Albany Sprint,” Event Director, Ross Tapper.

The event was sanctioned by Motorsport Australia.

For full results and more information on the Targa Albany Sprint, and upcomng events, visit