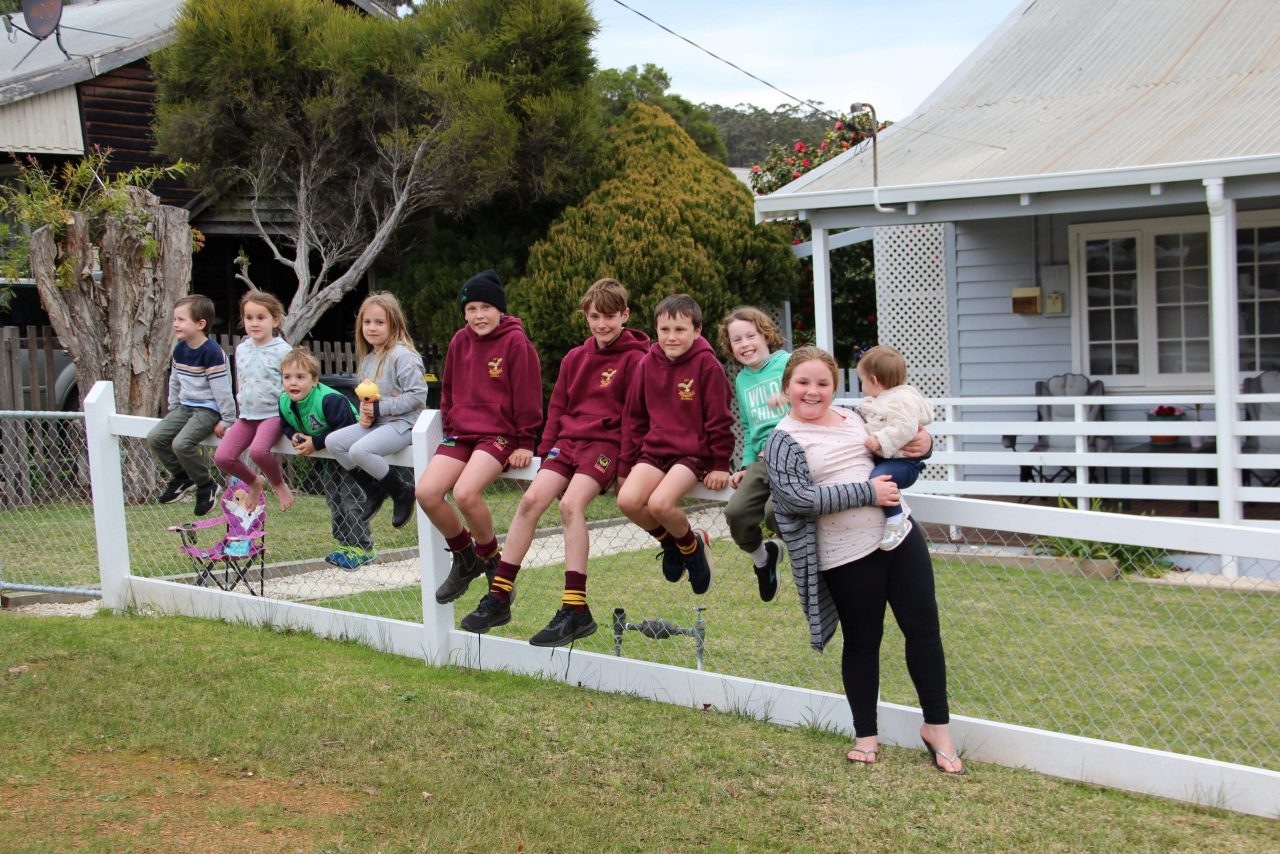 IN NEAR PERFECT winter conditions in front of thousands of spectators, the weekend’s condensed one-day Targa South West was hailed a great success. The event’s 11th edition was held in and around the picturesque towns of Pemberton and Northcliffe, in Western Australia’s gorgeous southern region,

Other than 3.21-kilometre Stage 11 Pump Hill 3 being cancelled, Targa 130 rookies in car #39 overshooting a corner, spinning, being wedged on a dirt bank, and still finishing), and car #68 waking up some spectators when they ran wide on a corner, the rally was run without incident.

“Awesome to be competing again,” an elated Rullo

Taking the win in the Overall Competition Modern category in their upgraded Land Surveys/Autostrada 2019 Lotus Exige Targa GT Spec were Gooseberry Hill’s Peter Rullo with co-driver Jimmy Marquet – winning five of the 14 stages. They finished 10 seconds ahead of the Axis Hire 2019 Porsche 911 GT3 RS of Mark Cates and Declan Stafford, with Dennis Heller and Keian Guy third in their 2003 Mitsubishi Lancer Evo 9.

Rullo loved getting back behind the wheel

“It was awesome to be competing again in Targa West, doing what we enjoy.

“The rally was good right from the start, and truth be told, I had a happy-nervous feeling jumping into the car after a long break and nothing was coming naturally to start with.

“The car was quick straight off the mark and by the third stage, everyone was getting into the groove.

“Some of the stages where I thought our car would have had an advantage, it was really close.“

The over-riding comment was the acceptance of the shortened event: “stages were good”, “the event was really fun”, “the one-day format is a great idea” – “good for everyone, spectators and officials!”

Winner of the last two years, Mark Greenham and co-driver Steph Esterbauer had been finishing stages in the top three and challenging Rullo for the lead – up until SS10 when they suffered mechanical problems that ended their rally.

With Greenham out, Cates was hot on Rullo’s heels looking to take the lead, but couldn’t quite get there. His new Axis Hire 2019 Porsche 911 GT3 RS, he said, was nothing short of perfect.

“We gave it a fair stab and I’m pretty happy with our results. Everything came together and I didn’t have any ‘moments’ the whole day,” the Bunbury resident.

“It was a good field of competitors and the stages were fun, especially Gloucester which was fast and furious, and challenging us more than we expected. It was a wonderfully run event, a testament to the dedication to Ross, Jan, David and their team of officials – without them there would be no rallies in WA.”

In the Competition Classic category (for cars manufactured pre-1986) last year’s winner Tim Wolfe and new co-driver, Scott Beckwith made it two years in a row in his Dieselcraft 1974 Porsche 911 Carrera RS.

Wolfe, who has competed in seven Targa South West events, said that he had a fairly smooth run. “The car didn’t miss a beat, I made a few mistakes, but no big ones,” said the Kalamunda racer.

“Ktec did a great job and arranged a testing session in Collie to set up the car for the dry conditions, and it paid off.“

“It also paid off to have Scott next to me, with his WRC rally experience he assisted me well beyond reading notes.

“He’s so experienced and gave great advice on where to position the car and lots of other tips that helped us do well on the day.

“We had a strategy, knowing it was dry, and knowing there some good competition in the Classics this year, we knew that we’d have go hard early to get runs on the board, which we did, then we had to do well on longer stages.

If we were in a good position on the other side of Northcliffe (SS9), if we had a buffer, we could maintain our lead if we didn’t make any mistakes.”

“Everyone was so glad to be back racing again. We celebrated long into the night and did our bit to provide a boost to local economy.”

The Targa 130 category restricts competitors to a maximum speed of 130km/h Winning convincingly was husband and wife duo, Jurgen and Helen Lunsmann in their Gemtek Group 2019 Tesla 3 Performance, a stock standard car with only seats replaced and a head-restraint harness fitted.

The only electric vehicle in the field took a clean sweep to win every stage and finished 4:40 minutes ahead of Gareth Evans and co-driver Mark Stutt in their 1st Call Automotive 2001 Mitsubishi Lancer 7 who ended up in second place by the narrowest of margins. Just one second behind them to round out the top three was Ben Pang and Brandon Chin in their KYP Performance House 1999 Honda Civic.

Jurgen Lunnsman, who drove his rally car back to Perth stopping to recharge in Eaton, said that the Tesla Model 3 is a pleasure to be in all day.

“The Model 3 is outright competitive with all the of the fields, but we can’t yet charge quick enough to be competitive outright. It handles beautifully and we’re turning enough heads to make it good for the event and EVs in general,” said Lunsmann of Bayswater.

“Ross, Jan, David and the Targa South West team have put together an awesome event especially given what was ahead of it with COVID.

“The shorter busier stages were fun, and it was a challenge to maintain the 130-kilometre speed on the long stages. The roads in the south west are magnificent for Targa events,” said the winner of every stage of the event.

Lunsmann said that the journey had been really interesting with the EVs.

“EVs are far more accepted by competitors and the public, and we’re beginning to feel just like one of the crews racing – we’re enjoying the fact that EVs are normalised and no longer a novelty. Hopefully our win can continue that transformation,” he said.

“Don’t get me wrong, we haven’t lost the love of the classics or the sounds of a V8, but our message is to go shopping in an EV and go racing in a car that you love.”

There were just two competitors in the Targa 165 category, which restricts competitors to a maximum speed of 165 km/h. Andy van Kann, a rally veteran and mentor to many drivers and co-drivers in the rally community, took title honours with co-driver Megan Logue in his classic 1974 Toyota Corolla TE27.

Van Kann, who had surgery for cancer just 60 days earlier, said Targa South West is an event he will cherish forever.

“I didn’t really know if I would be well enough to start, let alone finish, let alone win Targa 165,” said van Kann. “Add to that the honour of having Megan calling notes for me. We loved the one day, compressed format. It was intense rallying.”

Both Peter Rullo and Cates are set to compete in Make Smoking History Targa West held in Perth, Whiteman ParkAndy , Ellenbrook, Kalamunda (including the infavan Kannmous Zig Zag), Parkerville, Toodyay, Chittering and Bullsbrook and Malaga -prior to the finalé at the City of Perth Special Stage. October 22-25.