Tesla under the Pump 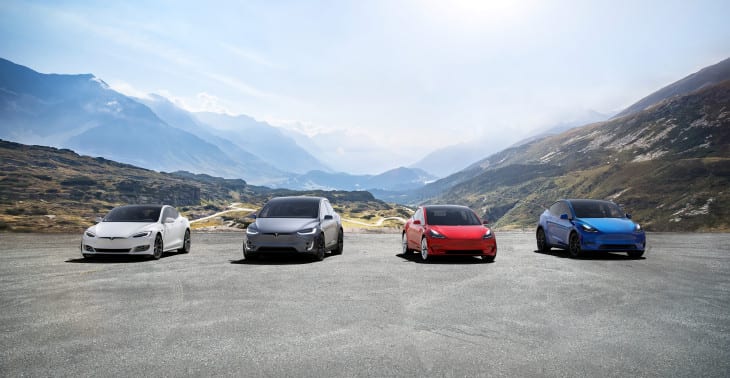 IF YOU PARK YOUR CAR in your driveway, lock it and start to head indoors, you would hardy expect the vehicle to suddenly accelerate down the driveway! That’s the frightening complaint levelled by the spooked owner of a Tesla Model S that supposedly took off, crossed the road outside the home and hit a parked car.

“To recall all Model S, Model X and Model 3 vehicles produced from 2013 to the present.”

The document cites 127 consumer complaints to the NHTSA covering 123 unique vehicles.  The petitioner, an “independent investor” alleges 110 crashes and 52 injuries.

The agency has wide ranging powers – it can either deny the petition in its entirety or open a defect investigation, which could trigger a devastating recall to the American electric car giant.

“As is the agency’s standard practice in such matters, NHTSA will carefully review the petition and relevant data.”

All Tesla vehicles are produced at its factory in Fremont, California, where the vast majority of the vehicle’s components are also made.

ACM has reached out to TESLA Australia for comment.