This Merc is simply LUVVERLY! 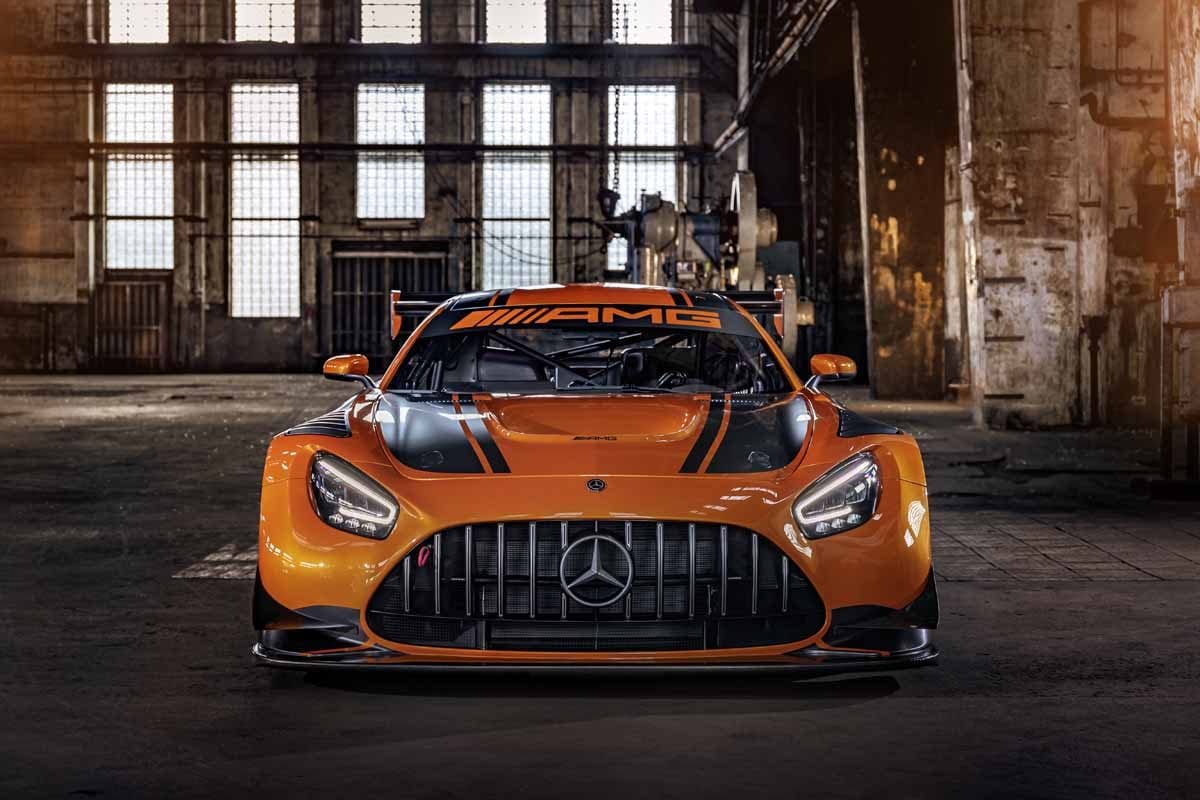 Bathurst 12H just around the corner

IT IS FAST BECOMING a showcase for all that is wonderful in motorsport in this country. And it’s just a few weeks away. Mercedes looks set to feature its all-new 2020 spec AMG GT4 at the 2020 Liqui-Moly Bathurst 12 Hour late January.

The magnificent Merc. featured here, first saw light of day, publicly, during the Nurburgring 24 Hour weekend, back in June.

Showcase for past models

In recent times the Aussie 12h has showcased the past year’s models, so this could well be the norm for coming races, as the SRO and the FIA steps up a gear.

Kurt Sakzewski, event manager for the Bathurst 12H, is one smart cookie and he reminds us:

“The intention and desire is there 100 percent to do it. (But) given the timelines for developing a new car, it’s probably three to four years in most cases, it’s not the kind of thing they can just do the year after you tell it to them.

“So hopefully Mercedes being the first one to set the standard that the other cars the manufacturers’ are working on, because you know there’s a desire for them as well.” Kurt Sakzewski