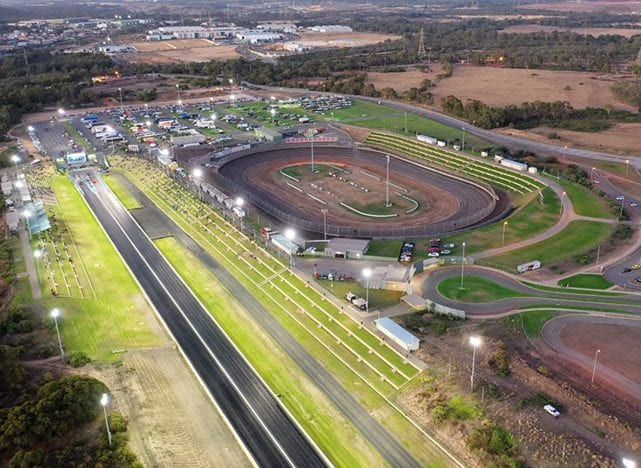 The Western Australian Government has lifted its ban on all junior drag racing in the State. Sport and Recreation Minister Mick Murray announced the decision this week.

This follows the full implementation of all recommendations in a Coroner’s report and additional safety measures, according to the Minister.

Eight-year-old Anita Board died in a crash at Perth Motorplex while trying to obtain her junior drag racing licence in November 2017.

The minimum age for competitors has also been increased from eight to 10 years’ old, exceeding the Coroner’s recommendations.

Coroner Sarah Linton published her report in August 2019, making seven recommendations. These called for improvements in the following areas:

These have now been fully implemented by venue owner VenuesWest, sport sanctioning body the Australian National Drag Racing Association, and other stakeholders.

“This is evidenced by the fact that the largest drag racing sanctioning body in the world – the NHRA – recently followed our lead to implement frontal head restraints for their Junior competitors from June 2020,” he said.

“While very supportive of the suspension of junior drag racing in Western Australia being lifted, ANDRA is surprised at the unanticipated raising of the age to 10 years.”

The Coroner’s report cited testimony from Road Safety Council Chairman Iain Cameron that children under the age of 10’s cognitive development ‘does not allow them to judge and perceive speed and distance in the way that an adult can’.

“The decision by the State Government to go outside of her recommendations will see WA junior dragster competitors begin training to compete two years later than their fellow junior racers across Australia and, in some cases up to five years behind those who race internationally,” the ANDA chief said.

“While noting the disparity which now exists within Australia and also with our international counterparts, ANDRA and our members are pleased the suspension has been lifted so that Junior Drag Racing competition may recommence in Western Australia,” he added.