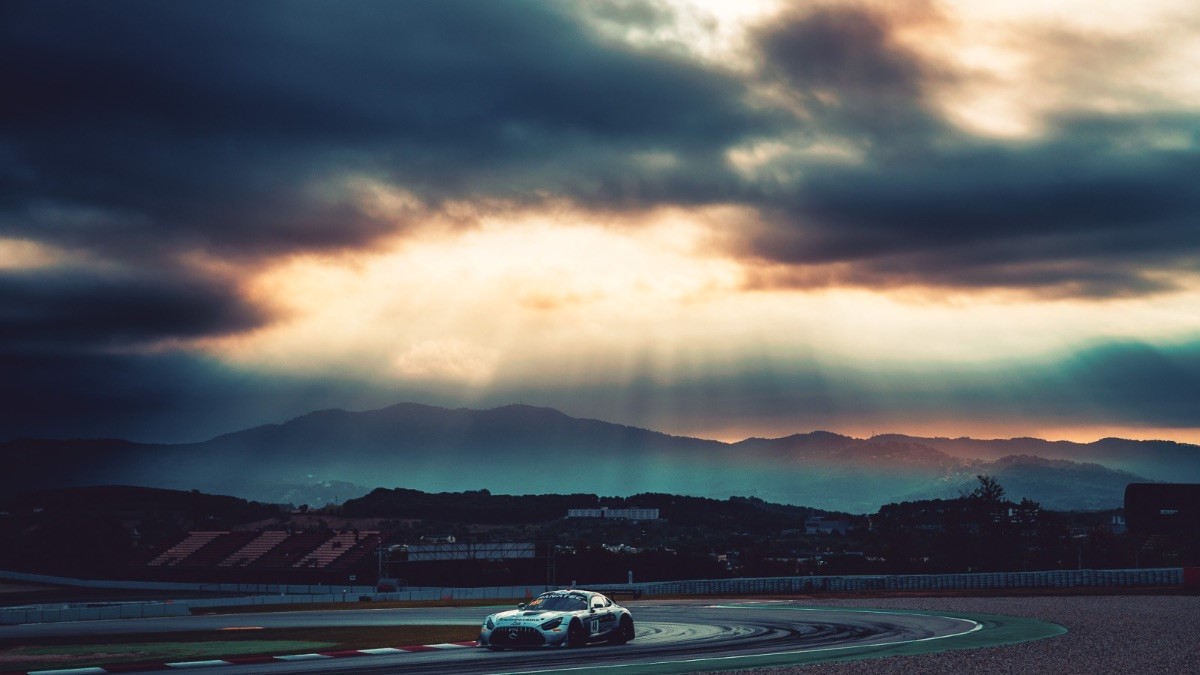 The Loneliness of a Long Distance Racer (see below)

AS IF VICTORIAN PREMIER Daniel Andrews didn’t have enough on his plate with Covid and corruption scandals, now a respected Formula One scribe is suggesting perhaps Melbourne has hosted its last Grand Prix!

British journo Joe Saward has reported on more than 500 F1 races – without having missed attending even one since 1988 – and reckons Melbourne is teetering on its last chance.

“Some F1 folk are cynical that the race will once again be called off,” Saward wrote this week on his widely-read blog.

Australia Needs to Stop being a Fortress!

“If this happens, I am told that the contract will be cancelled and Australia will lose its race, because F1 is bored with dealing with the way the Australian authorities are behaving.

“There is considerable pressure for places on the F1 schedule and while Melbourne is a popular venue, the Victorian state government under Daniel Andrews – and the federal government under Prime Minister Scott Morrison – have made it impossible to run a race.

“The world is opening up – for better or worse – and Australia needs to understand that it must stop being a fortress.

“Viruses don’t respect fortresses, so it is a failed policy.”

This year’s Australian F1 Grand Prix was rescheduled for next month, but was canned in July – the second straight year it’s been abandoned.

Meanwhile the Victorian government has all bits crossed, desperate to remain on the FIA’s 2022 calendar as Covid continues to strike even harder and organisers unable offer little more than hope the contract they have until 2025 will be honoured.

Word the length of Pit Lane is teams have steadfastly nixed the two weeks’ quarantine rule, which Australia has mandated for entry to the country.

Unconfirmed versions of the 2022 F1 calendar, show Australia currently sitting third on April 10, with Bahrain and Saudi Arabia to open the season.

“The Formula One Australian Grand Prix will make its long-awaited return to Albert Park in 2022.

“Melbourne will be on the 2022 F1 provisional calendar, which is just days away from being released.”

But being on the calendar and actually racing are simply not the same thing!

Unlike many of the other drivers, Daniel Ricciardo hasn’t raced at his home grand prix since 2019.

Daniel didn’t fare so well last up in Turkey, through no fault of his, and expects a vast improvement when he hits the wide open spaces of the Circuit of the Americas in Austin, Texas October 22-24 for the US Grand Prix.

He’s also quite fond of his barbequed meat, for which Texas is famous!

Racing Returns to Wanneroo This Weekend

The weather’s looking truly delightful for Perth this weekend!

So why not do yourself a favour, and treat your family and friends to a great day or so’s motorsport – featuring many of Western Australia’s finest race drivers, as they compete in championship events around the 2.41km Wanneroo circuit, both Saturday and Sunday?

Saturday should be pleasant, with just enough rain forecast for Sunday to make things interesting!

While gates open at 7am, racing begins at 9am sharp.

Just $5 a Carload in Prime Location!

And you’ll pay just five bucks a day to sit in the comfort of your vehicle in a prime location on the hill, overlooking the Wanneroo circuit.

So head to the Raceway Saturday and/or Sunday, for a great weekend’s entertainment. I doubt you’ll regret it.

PITCHIG HIMSELF against some of the world’s best GT racers, Jordan Love and his SPS Automotive Performance teammates claimed a creditable 8th place at the Circuit de Barcelona-Catalunya at the end of the three-hour battle.

It wasn’t quite what the young Perth gun expected in bringing his rookie season to a close in the Fanatec GT World Challenge powered by AWS. But he showed he was more than up to the biggest challenge of his career to-date.

Early running over the weekend saw Jordan and his Silver-class teammates Yannick Mettler and Miklas Born running with good pace, aiming for the top-5.

With overnight rain and an early morning qualifying session, the track surface was at its most green for Jordan as he rolled out for the first run.

The Perth-born racer was quickly up to speed, but was battling for clear track around the 4.655km circuit amid the massive grid.

Miklas and Yannick then took to the track, and the combined laptime saw the #40 in 10th for the season finale.

With the race underway the frantic characteristics that have become a regular feature of the GT World Challenge Europe events this season, the opening lap saw heavy contact between several cars and deployment of the Safety Car.

Running firmly in the wheel-tracks of the team’s sister Pro-Am entry, the differing strategies saw an end to Jordan’s progress as the tyres continued to degrade and he was unable to make a move.

Later in a difficult race, #40 was elevated as high as 6th on track before the final stop and hand-over to Miklas.

The race ended in as chaotically as it started, with battles intensifying as the clock ran down.

The final hour saw Miklas making progress through the field, into the top-10 and, with less than 10 minutes remaining he pushed up, crossing the line in a creditable 8th.

“It has been a really great season, working and racing with SPS Automotive and Mercedes-AMG … but I feel we missed out on the result we really deserved.”

“Maybe I played it slightly too safe at the start of my stint which gave away a couple of positions, and I couldn’t make the impact on the race that I would have liked.

“We had struggled earlier in the year to really turn on the performance after sustaining damage early on, and that cost us some results, but it was a judgement call on just how aggressive to go from the start. “

It was a tough weekend, but we learn, and we get stronger.

“The team has done a great job, and it has been great racing with Yannick and Miklas in my rookie season of GT3s.

“I’ve learnt a lot from everyone, and this championship really is the best in the world.

“It is a huge challenge, and I have loved every single lap.”

Perth’s 21-year-old Jake Kostecki has confirmed his move from Matt Stone to Tickford Racing for the 2022 Repco Supercars Championship.

The move follows a stirling effort during his 2021 campaign.

“It’s a dream come true. It’s a team that has a lot of heritage and has had a lot of success in the past,” he said this week.

Jake made his main game debut at the 2019 Bathurst 1000, alongside cousin Brodie in a family-run Commodore.