Will Singapore Sing for Daniel? 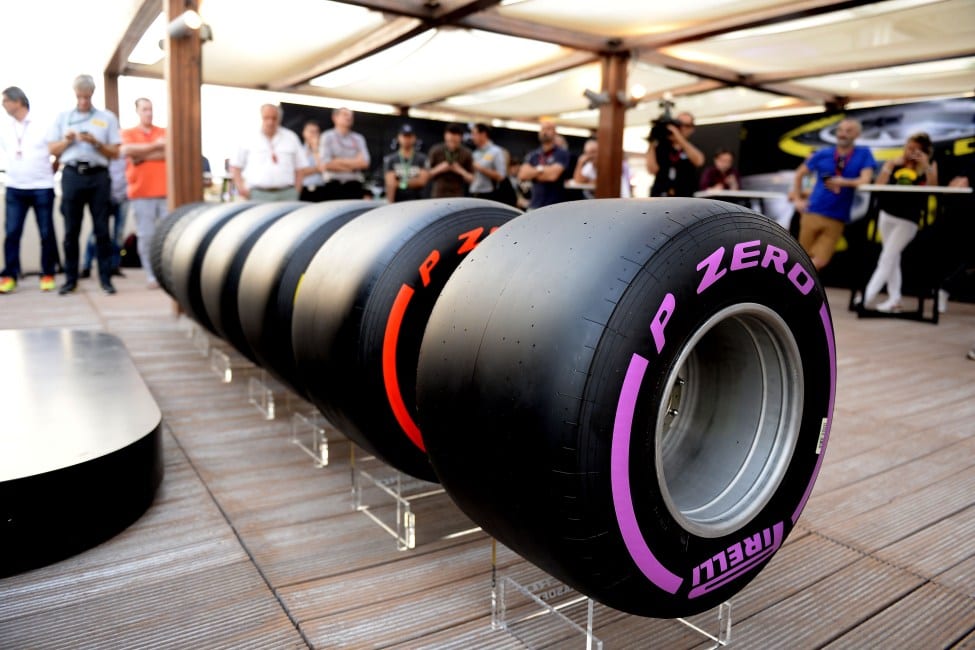 WITH FORMULA ONE IN SINGAPORE this weekend, Daniel Ricciardo will have one eye on next year’s Renault teammate Nico Hulkenberg.

Both the French marque boss Cyril Abiteboul and Red Bull head honcho Christian Horner reckon their charges have decent chances under lights, around the steamy Asian island streets.  Jerome Stoll, president of Renault Sport Racing, will be there checking out the merchandise.

Daniel’s sitting pretty with his reported $70m two-year deal with Renault secured.  And no doubt he’ll be seriously revved up to make amends after a horror run of four dnfs from six starts.   But the West Aussie superstar can’t be too happy about dropping from third to sixth on the 2018 Championship ladder, while his mate Max Verstappen has snuck into fifth.